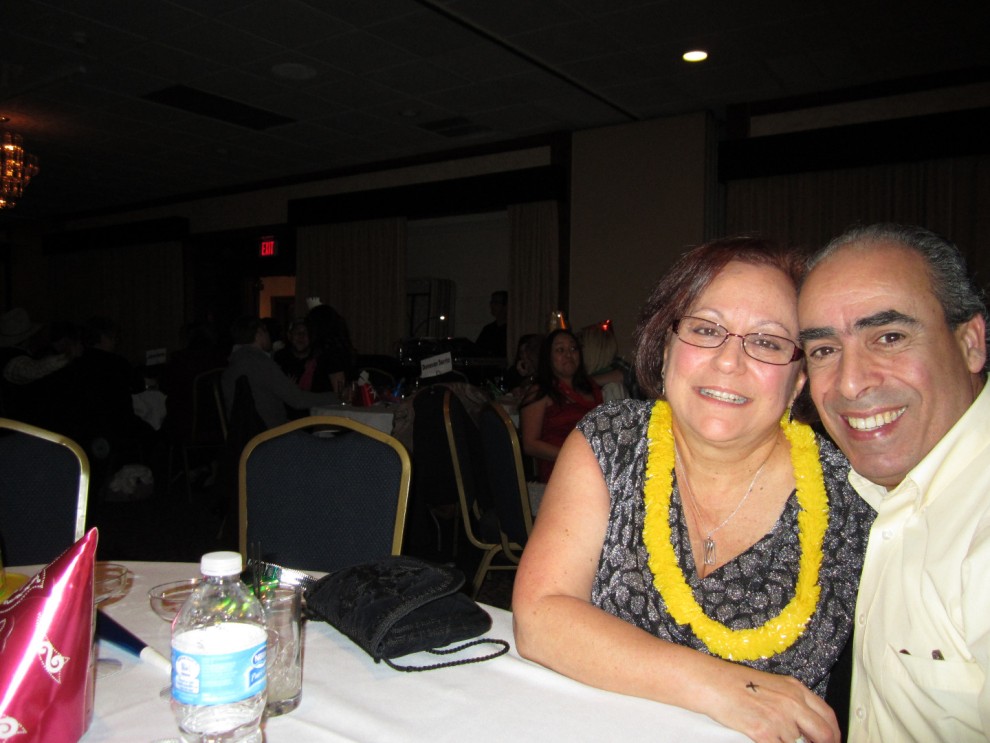 Blame it on the grandkids.

They are the true impetus for Jerry and Sherry Ackman’s move to Akron.  Familiar with northeast Ohio, having lived in South Euclid for about 14 years, the Ackmans left Billings, Mont. and returned to the area in June 2015.
“I had no designs on moving east until grandkids,” Jerry Ackman says. Their son and his family live in Cuyahoga Falls, and the little ones drew them to settle in Akron. The Ackmans have three other children—one who lives with them in Akron, another in Tennessee, and one in Montana.

“When we lived in Billings, we lived in a small community,” Ackman says. “I really was drawn to the quieter lifestyle. There’s just over 100,000 people in Billings.”

“In particular, the Jewish community is very small,” he explains. ““If we had a minyan Friday nights, we were fortunate.”

The Ackmans like that Akron is a smaller city, and it was important to them to be located close to a Jewish community. “I called the JCC to find a realtor and put me close to a Jewish neighborhood,” he says. That’s when the JCC referred him to Community Concierge Cathy Baer.

“When we lived in Cleveland, I had no idea the Jewish community [in Akron] was as large as it was,” he says. “When we moved here, we found out how old the community was and it was larger than we thought. We were pleasantly surprised.”

Since they have moved here, there’s been “a warm feeling of being welcomed in the community, which is nice.”  They have visited the shuls, but “haven’t really chosen where we’re going to hang our hat yet,” Ackman says.
Ackman wants to get more involved in Jewish community in Akron, though he is currently limited by extensive travel for his job. When he retires in a few years, he hopes to become more active. “I like to participate, I like to give back,” he says.