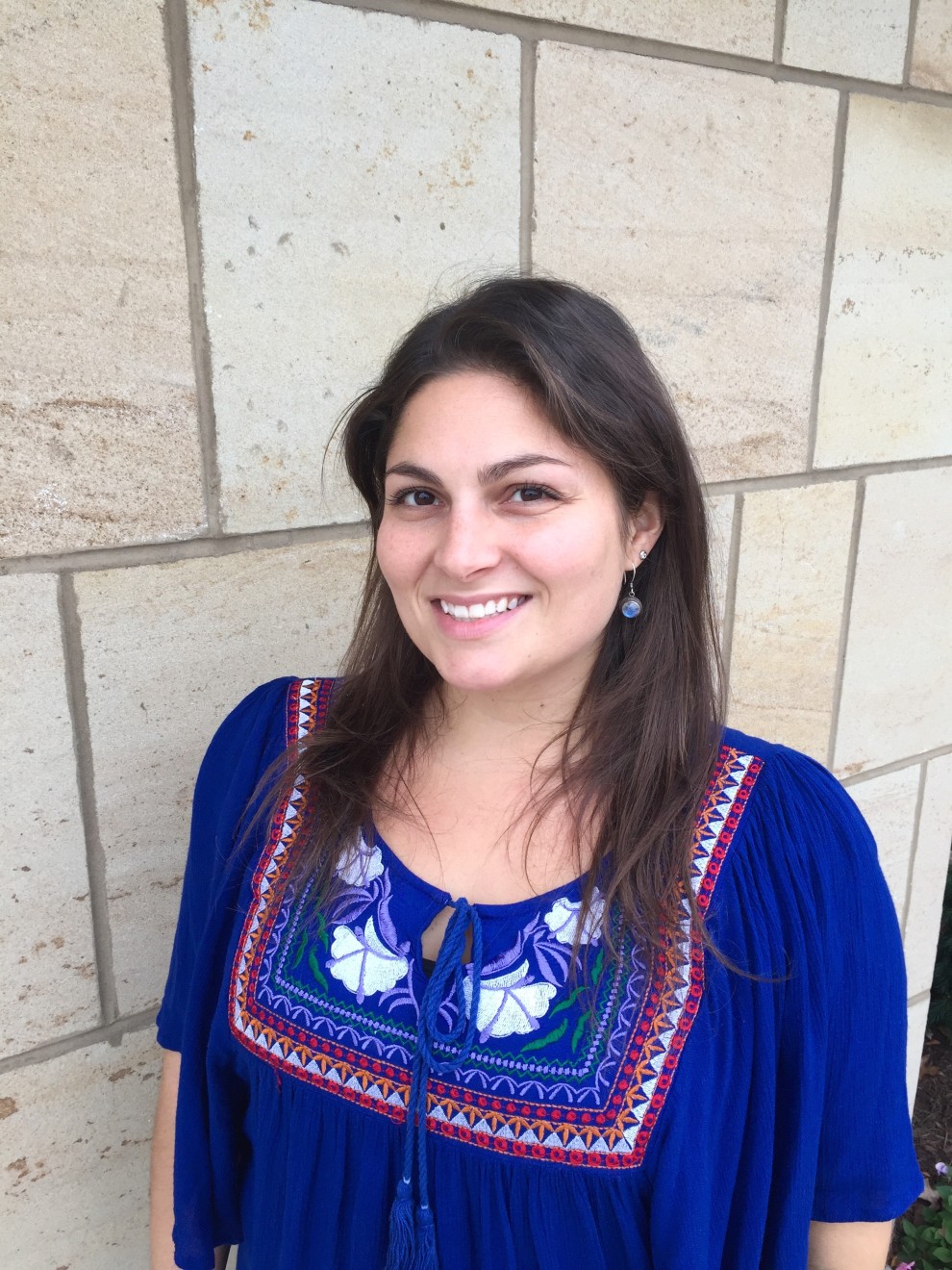 She regularly shares her vocal talent by singing at community events. She also works at the Mandel Early Childhood Education center at the Shaw JCC.

Recently, Osherow completed the Jewish Leadership Initiative (JLI) course. Since returning to her hometown two years ago, she has been part of the Rubber City Jews (RCJ), an organization for those in their 20s and 30s.
“It was one of the first programs that got me back into the Jewish community,” she explains.

Now, Osherow is stepping up her involvement with RCJ by assuming the role as administrative associate, a job funded by the Jewish Community Board of Akron. She will take charge of communications, public relations, and programming for the group.

“Leora Cohen has been doing a fantastic job building RCJ over the last few years.," Osherow says. Cohen has voluntarily coordinated the organization, and as president, will continue to work together with Osherow and the executive board to provide programs and community engagement.

"I’m really looking forward to personally communicating with everyone on the RCJ mailing list to see what they want from the group —light socialization, group activities at synagogues, family-friendly events,” Osherow says.
“I look forward to being an ambassador of sorts to the community as a whole,” she says. Through RCJ, Osherow wants to engage with the Jewish agencies, the synagogues, and the general community. She hopes to collaborate on cross-generational programming, too.

“Currently the Shabbat dinners, which members voluntarily host at their homes, are the highest attended events," she notes. “It’s a very open and welcoming environment; we have people who religiously observe Shabbat and then friends who have never celebrated in their lives. We’ll have singles there and then families with children.”

Because many newcomers to Jewish Akron are in the RCJ demographic, “we act sort of as a welcoming party,” Osherow explains. “When someone moves to the area, Community Concierge Cathy Baer puts them in contact with RCJ. The community works together really well to help newcomers.”

She’s already an enthusiastic ambassador. “I really love being here,” Osherow says. “Moving back to Akron was a pleasant surprise. There’s a lot going on.”