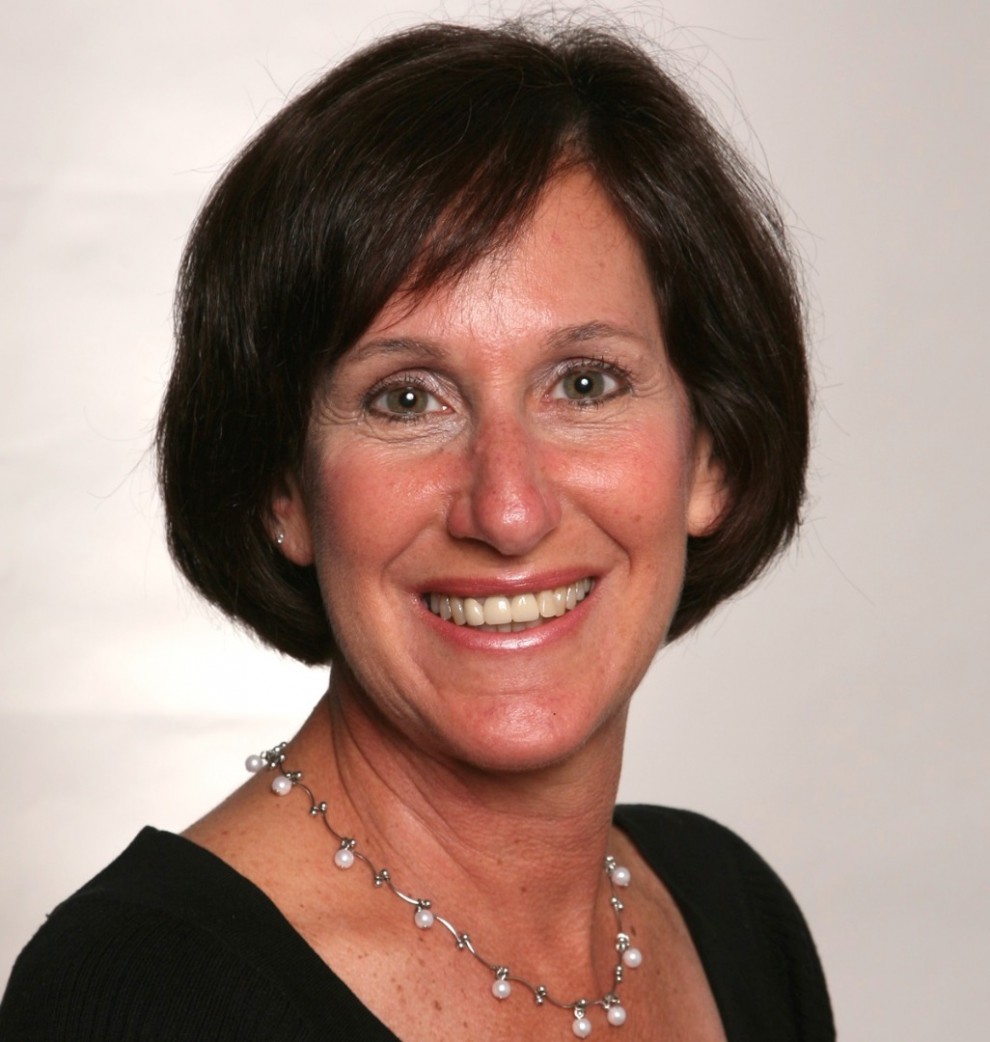 The Akron Jewish community has always strived to welcome new community members. Through Re-Imagine Jewish Akron, an initiative was officially defined to do so—in the role of a “community concierge.”

Cathy Baer was appointed as our community concierge—to welcome new people to the community and help make connections. While it’s a newly defined position through JCBA, the role is not entirely new to Baer. She has been informally connecting people for years.

“For years in my capacity as Membership Director at the JCC, I was the de facto contact person,” she explains. Add to that Baer’s close knowledge of the community and her innate interest in and ability connecting people.
A few years ago, the Kogan family, wanting to leave Mexico for America, found Baer through the Shaw JCC website. She started Skype-ing with them and put them in touch with someone who had some houses to rent.

The Kogans rented a house, but they didn’t have any furniture. So Baer “just started emailing and calling people from the Jewish community. Mike Clar and his team picked up all these household items and furniture. We filled their entire house, so when they walked in the door, they had beds, dishes and silverware, and a Shabbat meal waiting for them.”

“They gave up a lot to move here,” Baer says. “And now they are an incredible addition to the community.”
This is a unique example. But it illustrates how Baer and others in the community will work to make new community members feel at home.

“We’re going to be connecting all the Jewish agencies and congregations to me,” Baer says. So if they receive an inquiry, they can direct it to her.

Baer will also reach out to real estate companies. “And I am going to be connecting with the larger employers in Akron to make them aware of what I’m doing,” she says. “If they are interviewing or someone asks about the Jewish community, they have a go-to person.”

The community concierge role coincides with the brand new Passport program. Any new Jewish community members get a year free at the Shaw JCC.

As concierge, Baer can also help establish community members. “If people just want to find a way to get more involved, if they want to volunteer or do something in the community,” she says. “I will find a place for them.”