Archimedes, the great ancient Greek scientist is credited with several groundbreaking innovations and for applying mathematics to physical phenomena, including the principle of the lever. He is associated with the quote, "Give me a lever long enough and a fulcrum on which to place it, and I shall move the world." 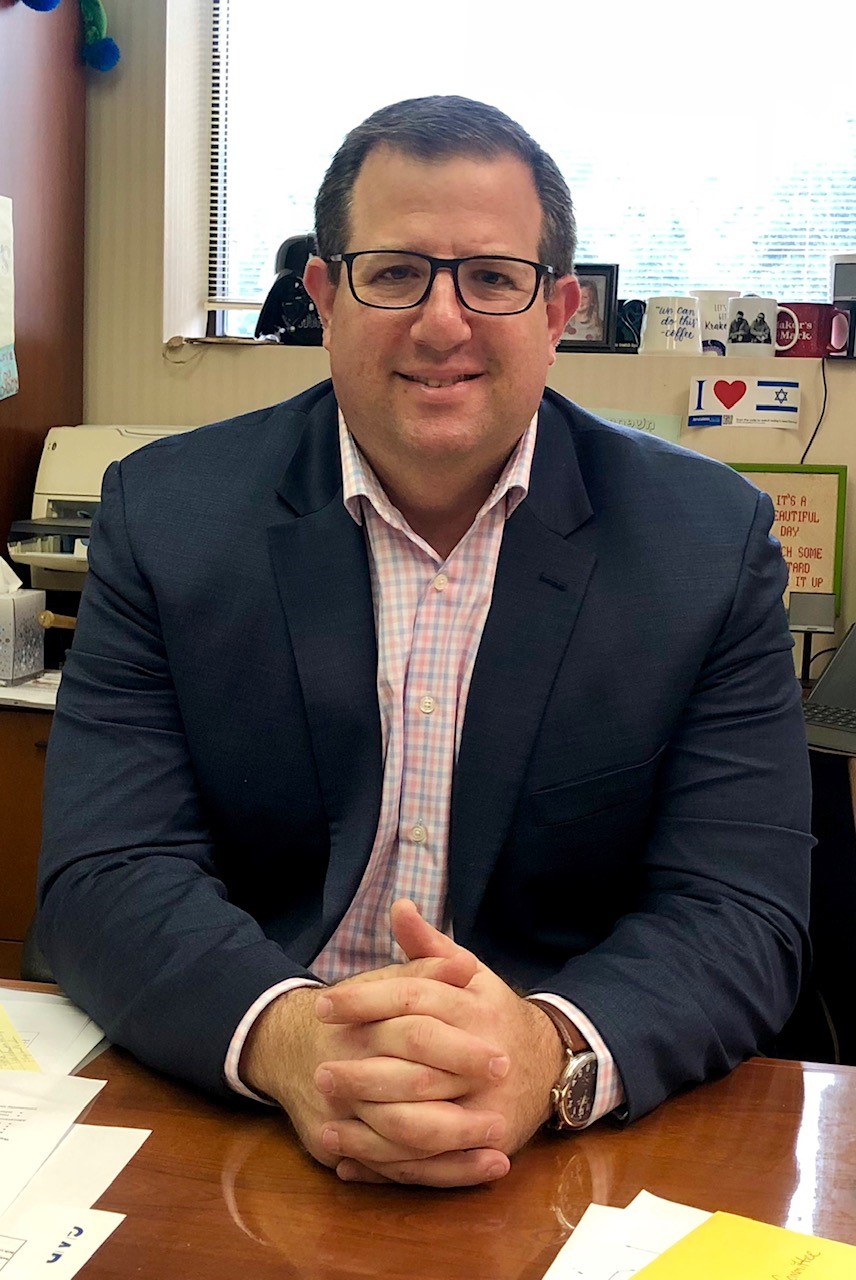 This statement about the power of the lever is a terrific description of the work of the Jewish Community Board of Akron and the Jewish Federations of North America (JFNA) system. Our annual campaign, programs, initiatives, agencies, and staff are the lever that reaches out to every corner of our community and provides a platform upon which we can apply our collective communal force. The strategic vision and strength of JCBA and the Jewish Federation system is the fulcrum on which that force is leveraged.

The power of our movement has been on clear display for decades, both in Greater Akron and globally. There is no greater example of this power than the difference we are making today for our brothers and sisters in Venezuela; where a severe humanitarian crisis has had a significant negative impact on local Jewry. This once-thriving community now numbers fewer than 5,000 people – down from over 22,000 only a decade ago. As a result, those who remain are struggling to cover the rising costs of maintaining the community. This challenge is worsened because it is mainly the young, and those with significant economic means who have left the country.

Federation partners – the Jewish Agency for Israel and the American Jewish Joint Distribution Committee are working in full coordination to support Venezuelan Jewry in this time of crisis. Initially, they were able to cover the cost of additional programming and support from within their budgets, and through a small number of targeted grants, however, they turned to JFNA/Federation for further funding as needs continued to grow. Together, they requested nearly $1.7M in additional crisis assistance for programs to run through the end of 2020.

Funds were requested for basic needs such as medicines; nonperishable foods; fresh food for the 300 neediest families; support for the elderly; transportation to the JCC; as well as to boost the capacity of the JCC to serve the community during an acute emergency situation (emergency generator, underground water tank, etc.).

Yesterday, JFNA CEO, Eric Fingerhut shared that sufficient collective funds have been identified to cover the full cost of this request and the Jewish Agency and JDC have been notified accordingly. These funds are made possible through annual campaign proceedsfrom Jewish Federations around the country, including the JCBA annual campaign.

This is the power of the collective in action. This is what it means to fulfill our shared mission of strengthening Jewish community in Greater Akron, nationally and around the world. And this is our unique Jewish Federation story – the one we should share over and over again with our community members, donors, and our colleagues who make this work possible. On behalf of our community in Greater Akron, Venezuela, and 70 countries around the world, thank you for making this possible.