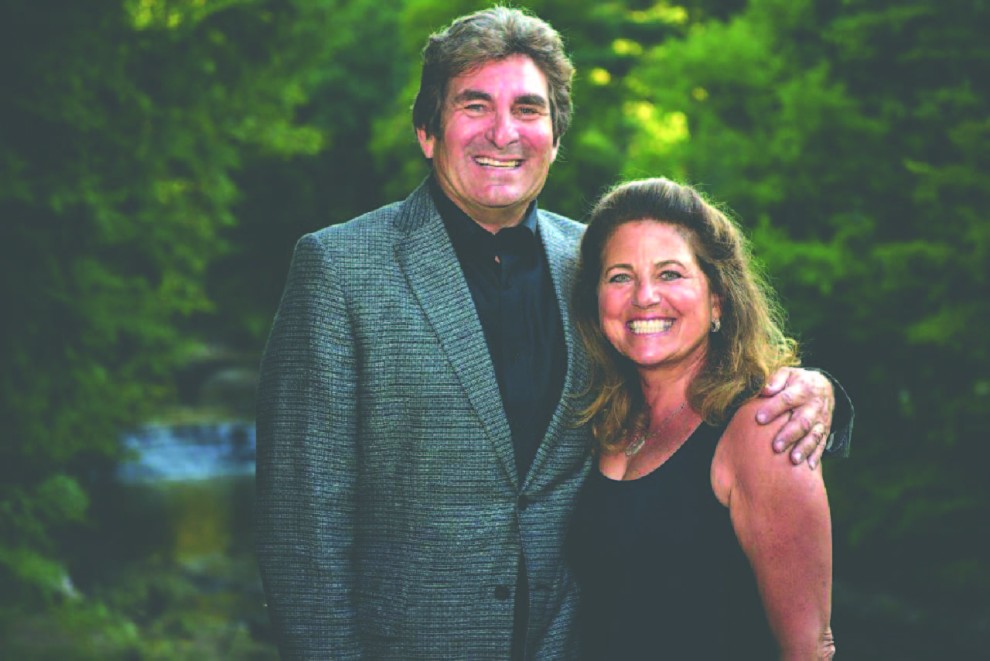 Ensuring the Future of our Community

Sheri and Stuart Glauberman are a part of a family legacy of involvement in the Jewish community spanning four generations. Stuart’s father Murray was president of the Jewish Community Center (JCC) and led the building committee in the creation of the JCC’s current home at 750 White Pond. Stuart and his brother Jay both served as presidents of the JCC. Sheri’s parents, Marilyn and Stan Regal (ages 90 and 88, respectively), live in Akron and are also very involved in the Jewish community. The Regals founded the Mitzvah Group at the JCC, and their smiling faces can be seen volunteering throughout the community.

Being active in the Greater Akron community is in the DNA of Sheri and Stuart. Sheri is very involved with the Mandel Early Childhood Education Center at the Shaw JCC of Akron and is one of the founding members of the Granny Group. Stuart has been involved in United Way of Summit County for the past ten years and served as Chair of the United Way Campaign in 2015.

Serving as the 2020 Jewish Community Board of Akron (JCBA) Annual Campaign Chairs is yet another example of the Glauberman family’s continued support of Jewish values and commitment to creating a bright future for our community. It is their way of not only honoring the work of generations who have come before them but also securing a vibrant community for generations to come.

About the 2020 JCBA Annual Campaign

The JCBA Annual Campaign is about the commitment of an entire community to care for the vulnerable, enhance Jewish life, and ensure a Jewish future. Investing in the Annual Campaign forges a link between our local and global Jewish community. Investors in the Annual Campaign, simultaneously, help the person around the corner and the world. Our investors enable JCBA to work with local, national, and international agencies to transform lives and deliver hope, dignity, and comfort to millions of people. Ordinary people facing extraordinary needs.

Locally, JCBA directly supports several programs in our Jewish community including, but not limited to; The Lippman School, The Shaw JCC, Rubber City Jews, Jewish Family Services, and the Summit County Board of Rabbis. Additionally, JCBA oversees the J-Ticket Program, the Jewish Community Endowment Fund and serves as the administrator of the Schultz Campus for Jewish Life.

No charitable investment can touch more lives and have a more significant impact, both in Greater Akron and globally, than an investment in the JCBA Annual Campaign.

If you would like more information about the JCBA Annual Campaign or would like to invest in our future, please contact the JCBA office at 330-869-2424 or visit www.jewishakron.org.