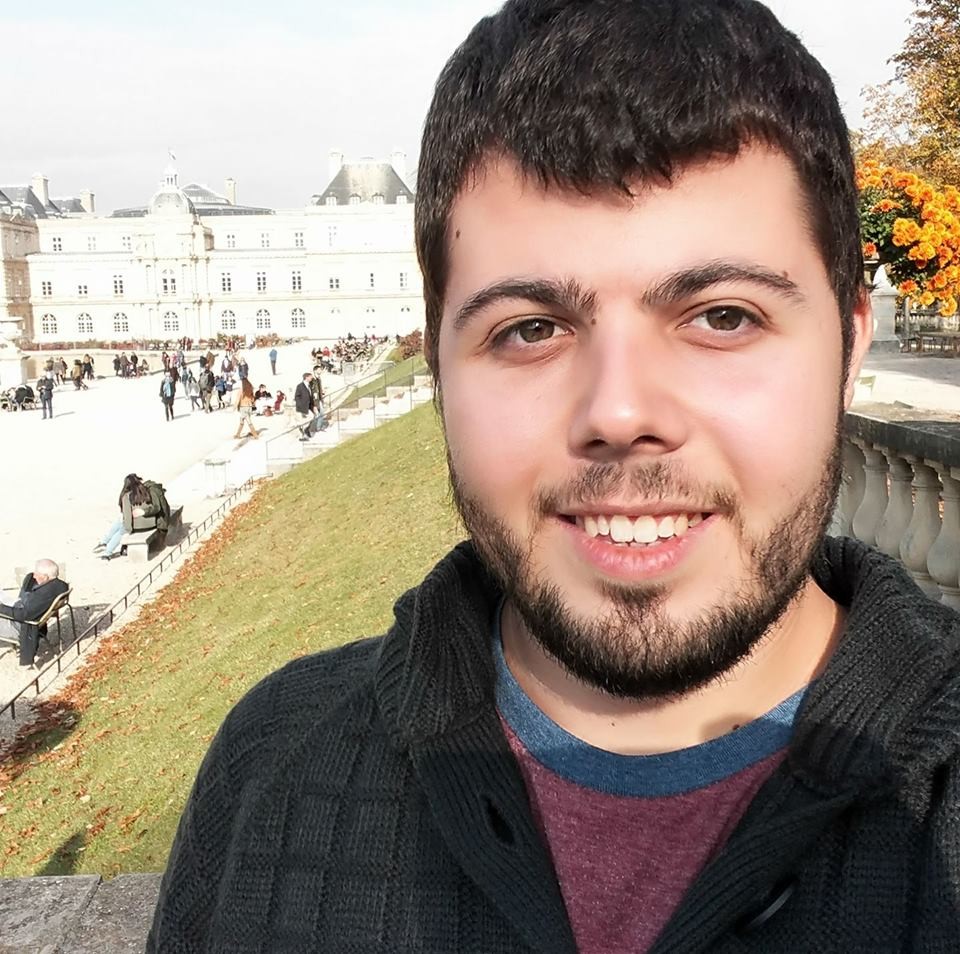 I’m sitting in the room that I’ve lived in since childhood, thinking about the new chapter I’m about to begin, and my excitement is only increasing!  Before I come in late August and get to know Akron, here’s a chance to let Akron know a little about me!

My name is Mor Roffe, and I live in Rosh Ha’ayin. While living there, I grew up in the youth movement called “HaNoar HaOved VeHaLomed,” where I discovered my love for education and people. Additionally, I was on the robotics team at my high school through which we competed in robotics competitions and volunteered in our community. I even got to be a mentor of two teams by the time I became a shaliach.

In the army, I was in a special program called “Nahal,” and my profession was a teacher-soldier. I was placed in Haifa and worked with a variety of children and teenagers. Two years later I became a platoon-sergeant in the same unit.
A year has passed, and I decided to follow a dream of mine to become a shaliach. The combination of exploring new worlds and helping people feel the connection to what I love the most —my home Israel— makes me happy!
I’ve been told that one of the ways to know a person is by his friends. So I asked my friends to share about me, so you can get to know me in a different way.

“What can I tell you about Mor? In Israel we call him “Morchook” as a nickname. Honestly, you are very lucky to have him! I want to tell you a story that may explain how much this guy is funny, intelligent and a good friend. Four years ago, we lived together while we volunteeed in our youth movement a year before the army. In that time there were elections in Israel and I was very into it, so Mor decided that I need to run, too! He made a whole campaign on my name; it was so funny that everybody heard about it! So I’m sure your time with Mor will be the funniest!”
- Michal, Hod Hasharon

“I have known Mor for about five years now. We were both robotics students and the first time we met we didn’t really get to know each other. I am personally not someone who usually likes new people, yet all of a sudden someone named Mor claimed to be my friend. Mor is such a nice people person it just worked. When I look back and try to remember how we became friends, it was pretty much because Mor simply decided that we were!”
- Tomer, Beit She’arim

“I met Mor when I came to our army unit. As Mor’s direct commander I got to work with him closely. As a platoon sergeant, Mor emphasized the small details and would work extra hours to kindly talk with his soldiers about their army and private lives. Moreover, I believe that Mor has a natural talent and uniqueness as a leader and as a friendly person with whom relationships between people are foremost. You are sure going to like him!”
- Avital, Jerusalem

After this tiny introduction, I am really looking forward meeting you. (And be sure to ask me more!)  I hope we will enjoy our time together. See you soon, Akron!