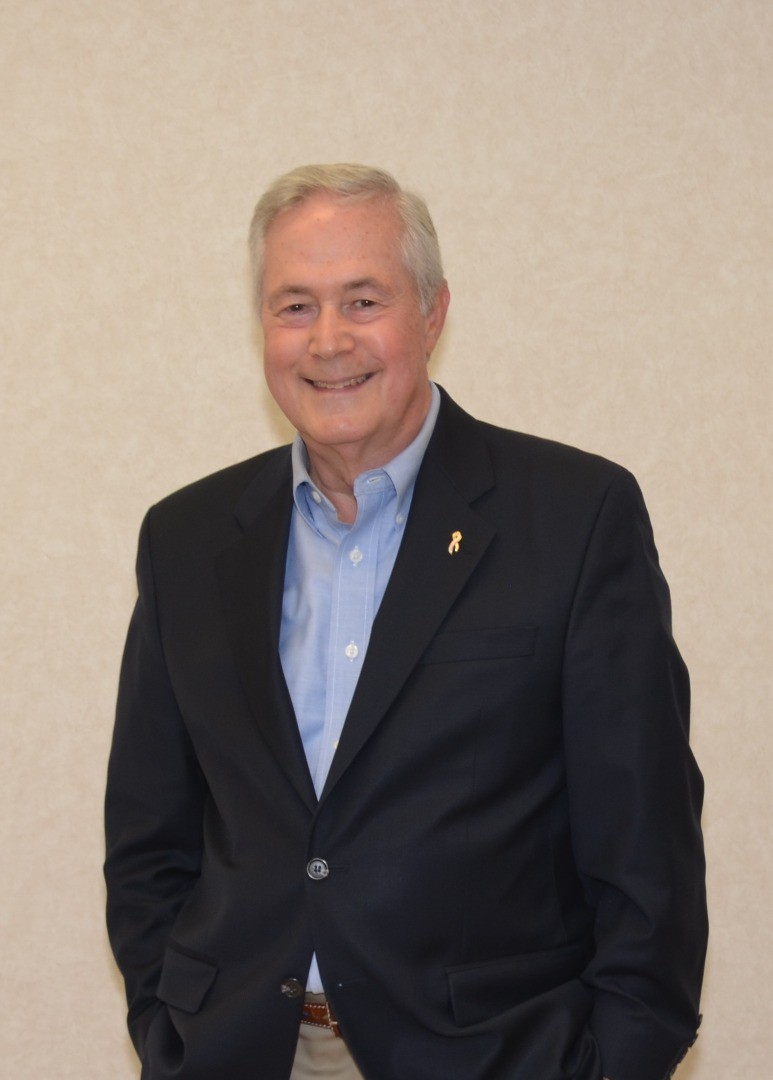 An article featuring Marc and Sharon Merklin who also will be honored at the Gala was published in the September issue of AJN.

Dr. Richard N. Hirsh is a diagnostic radiologist and a social entrepreneur on a mission - a mission to create a healthier world. In 1996 he founded Radiology Mammography International (RMI), a nonprofit organization whose mission is to support the mammography and breast cancer education and training needs of developing and underserved regions through technical assistance, equipment donations, and hands on training. “Breast cancer is one of the greatest causes of cancer death among women in many developing countries,” says Dr. Hirsh. “RMI donates mammographic equipment, provides training to medical and surgical staff, and educates the community about the benefits of early detection and how it can save lives.” Dr. Hirsh has completed more than 34 mission trips to areas ranging from Central America, Cuba and the former Soviet Union and Yugoslavia to India, China and Vietnam. Also, training missions have been completed in the Middle East including Ramallah in the West Bank and Amman, Jordan. “These important medical missions also carry a humanitarian message of peace. Cancer does not discriminate based on cultural, ethnic, political or religious boundaries and neither should early detection and cure,” says Dr. Hirsh.

Dr. Hirsh has received numerous honors and awards for his many years of humanitarian service. In addition, he finds it very fulfilling and personally rewarding to present motivational talks, sharing these wonderful international teaching experiences with student and women's groups and with organizations such as the American Cancer Society and the Maimonides Society.  He asks, “What better forum is there to discuss the importance of our recognizing the paths that guide us from opportunity to responsibility to personal commitment and our obligation to others to give back and make the world a better place."

Dr. Richard Hirsh grew up in Great Neck, New York.  He received his bachelor’s degree from Miami University in Oxford, Ohio, in 1965; he received his doctor of medicine degree from New York Medical College in 1969; and completed his residency in diagnostic radiology at Metropolitan Hospital Center in New York in 1973.  Upon completion of his residency, he and his wife, Marcia, and their two daughters moved to Akron, Ohio, where he joined the medical staff and the Department of Radiology at Akron City Hospital (Summa Health System).  He served as Acting Chief of the Division of Nuclear Medicine from 1977 to 1978 and Chief of the Division of Diagnostic Radiology from 1988 to 2000.  Dr. Hirsh has been an Assistant Professor of Radiology at Northeast Ohio Medical University in Rootstown, Ohio, since 1980.  He retired from radiology group practice on December 31, 2010 after 37 years of service.

Dr. Hirsh is a past Board member of Temple Israel in Akron, Ohio, and of the Jewish Community Board of Akron.  He served on the Board of Directors of the International Institute of Akron. He currently serves on the Board of Directors of Stewart’s Caring Place. For many years, he served on the Board of Directors of American Health Care Professionals and Friends for Medicine in Israel, in Brookline, Massachusetts.  This organization was founded shortly after the establishment of the State of Israel and is dedicated to enhancing the overall quality of medicine and medical education in Israel.  In 1989 Dr. Hirsh received that organization’s highest honor (Member of the Year) for having established the Solomon Hirsh Israel Nurses Education Fund. This fund, which was established in memory of his father, provides grant money for Israeli nurses (Jewish, Muslim, and Christian) to spend one month clerkships in advanced subspecialty training in the United States and Canada.  Upon completion of the clerkship, the nurses return to Israel to teach and apply what they have learned resulting in overall improved medical care for all patients.  Since the establishment of this fund in 1986, over 80 Israeli nurses have received this special training opportunity in North America.  It is important to note that this was the first fund of its kind in Israel concentrating on providing advanced specialized international nursing education opportunities.

Dr. Richard N. Hirsh will receive the Tikkun Olam Award (Repairing the World Award) at the Annual Campus Gala that will be held on Saturday, November 1, 2014 at the Schultz Campus for Jewish Life. Tickets can be purchased at www.jewishakron.org/gala or in person, at the Shaw JCC of Akron. Proceeds from the Campus Gala benefit the Shaw JCC, The Lippman School and Jewish Family Service.