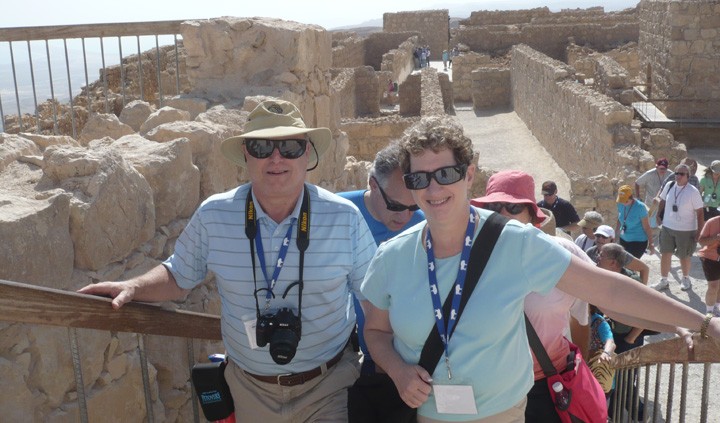 As we reflect on 100 years of the Jewish Community Board of Akron, we’re
exploring our past through old photos and memories. See more photos like these
at the JCBA Annual Meeting on June 11 at the Shaw JCC. 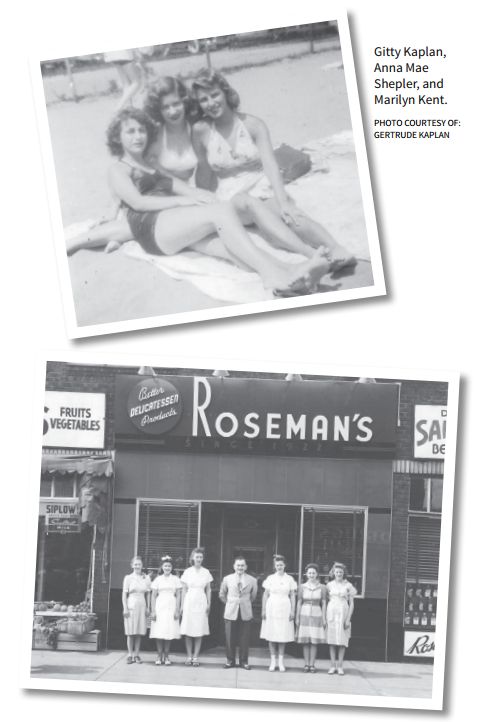 1984: Operation Moses
From November 1984 to January 1985, the Israeli government operated
the covert evacuation of Ethiopian Jews from  Sudan  during a famine.
Over those seven weeks, over 30 flights brought about 200 Ethiopian
Jews at a time to Israel. Thousands of Ethiopian Jews had fled Ethiopia
on foot for refugee camps in Sudan, a journey that usually took anywhere
from two weeks to a month. It is estimated as many as 4,000 died during
the trek, due to violence and illness along the way. Sudan secretly allowed
Israel to evacuate the refugees.

1981- Israel destroys the nuclear reactor in Baghdad
OperationOpera, also known as OperationBabylon,was a surprise Israeli
air strike carried out on June 7, 1981, that destroyed a nuclear reactor
under construction 10.5 miles southeast of Baghdad, Iraq.  Israel claimed
it acted in self-defense, and that the reactor had “less than a month to go”
before “it might have become critical.”

Agency for Israel and Jewish communities around the world with the purpose of
rehabilitating distressed Israeli neighborhoods. Kiryat Ekron’s 1980 population
was largely made up of Yemenites, many of whom had been, or were descendants
of those who had been, airlifted from Yemen as part of Operation Magic Carpet.
Thanks to the support of Akron and other Jewish communities in the US, work
began to build a community center in Kiryat Ekron, and plans were underway for
building a dental clinic, a school, and starting a day care.

1987-88
•     Freedom Sunday for Soviet Jews. 250,000 people from around the country attended a march and rally in Washington, DC in December 1987. This included over 75 people from the Akron area, who marched under the banner “Akron for Freedom of Soviet Jewry.” Cleveland congressman Charles Vanik, co-author of the Jackson-Vanik Amendment linking Soviet most-favored nation benefits with Jewish emigration, briefed Akron and Dayton before the rally. A few days after their return, CRC co-sponsored a well-attended Women’s Plea for Soviet Jewry in downtown Akron.
•     In 1988 CRC sponsored a photo exhibit and lecture on the life of Dr. Martin LutherKing, Jr.
•     Ohio Governor Richard Celeste accepted the finalreport from the Ohio Council onHolocaust Education (that he created in 1986,) which contained recommendationsfor institutionalizing the teaching of the Holocaust.