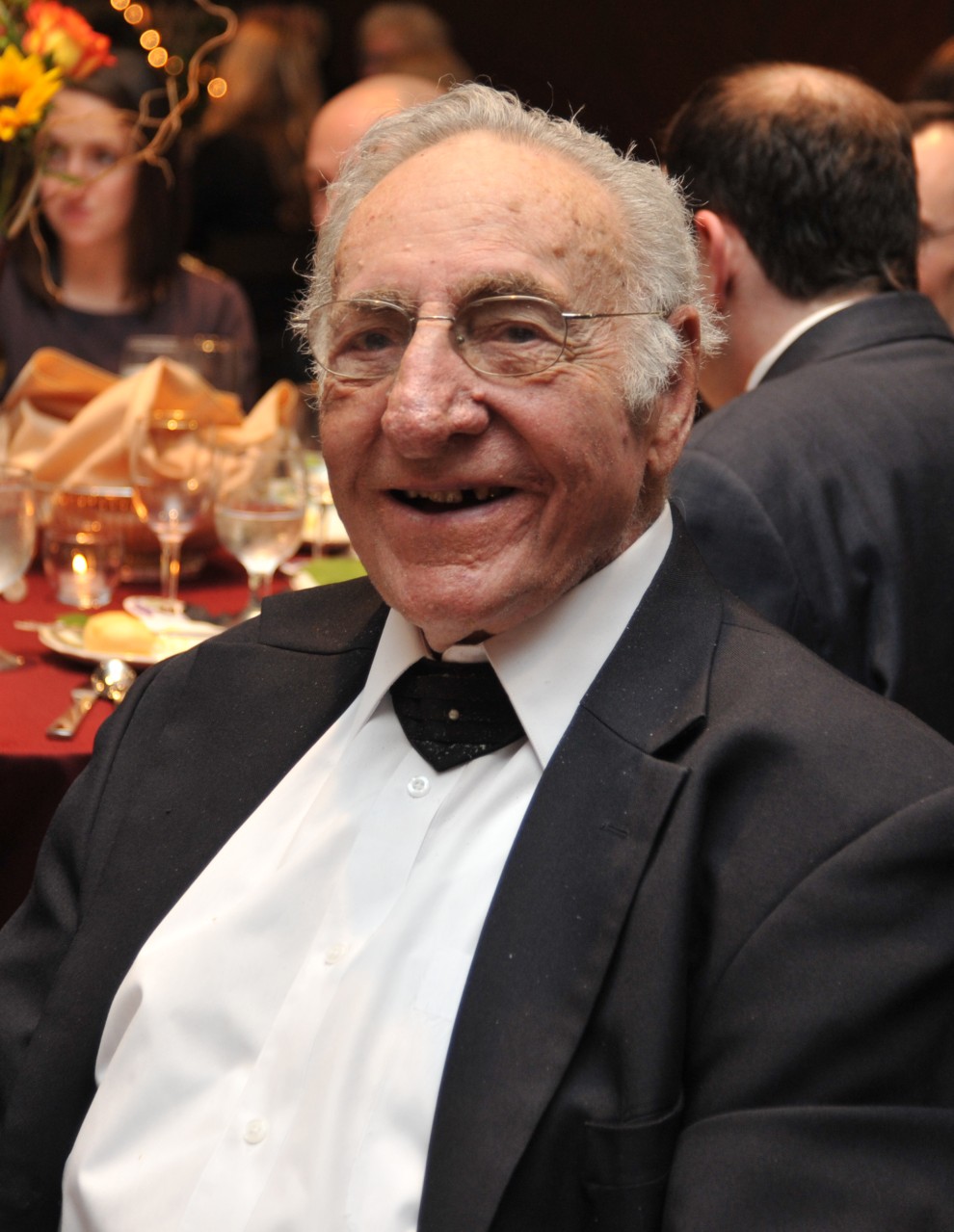 The Akron Jewish community recently lost one of its giants. David Lockshin is remembered for being a leader, consummate fundraiser and advocate. He took his duty to the Jewish community extremely seriously, once saying of his obligations, “It is a responsibility I need to pay and do.”

Never one to be happy as only a “doer,” Lockshin led in more than one role. He served as president of the Akron Jewish Center (now Shaw JCC) and the Jewish Federation of Akron (now JCBA). While president of the JCC, he oversaw the building of Center Towers.

Through the years, Lockshin served a role model to others who became leaders themselves, and he didn’t shy away from asking others to do their part. As someone who never said “no” himself, Lockshin was a tireless fundraiser, and in his lifetime, he raised thousands and thousands of dollars for Akron and Israel.

Wanting the Akron Jewish community to thrive beyond his lifetime, Lockshin ensured it was part of his estate plan. He set up a PACE fund with JCBA so that his gift to the Annual Campaign would be maintained in perpetuity. He also remembered the community through planned giving, so the institutions he led during his lifetime would continue to thrive.

The Akron Jewish Community is saddened to have lost one of its most beloved leaders, but David Lockshin left us with a beautiful legacy as well as the memory of a warm, engaging smile and a litany of corny jokes.