In September 2013, the Akron Jewish community learned the “game-changing” news that the Jewish Community Board of Akron had received a generous gift. The donation is from former Akronites, the late Albert and Janet Schultz, and the 750 White Pond campus is now named the Albert L. and Janet A. Schultz Campus for Jewish Life in their honor. The campus is home to the Shaw JCC of Akron, The Lippman School, Jewish Family Service, and the Jewish Community Board of Akron. Based on Jewish values, all agencies on campus welcome and serve all people in the community. 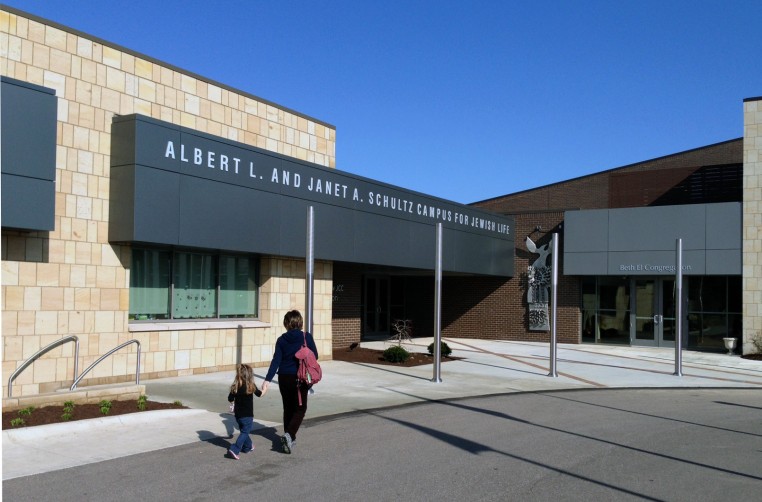 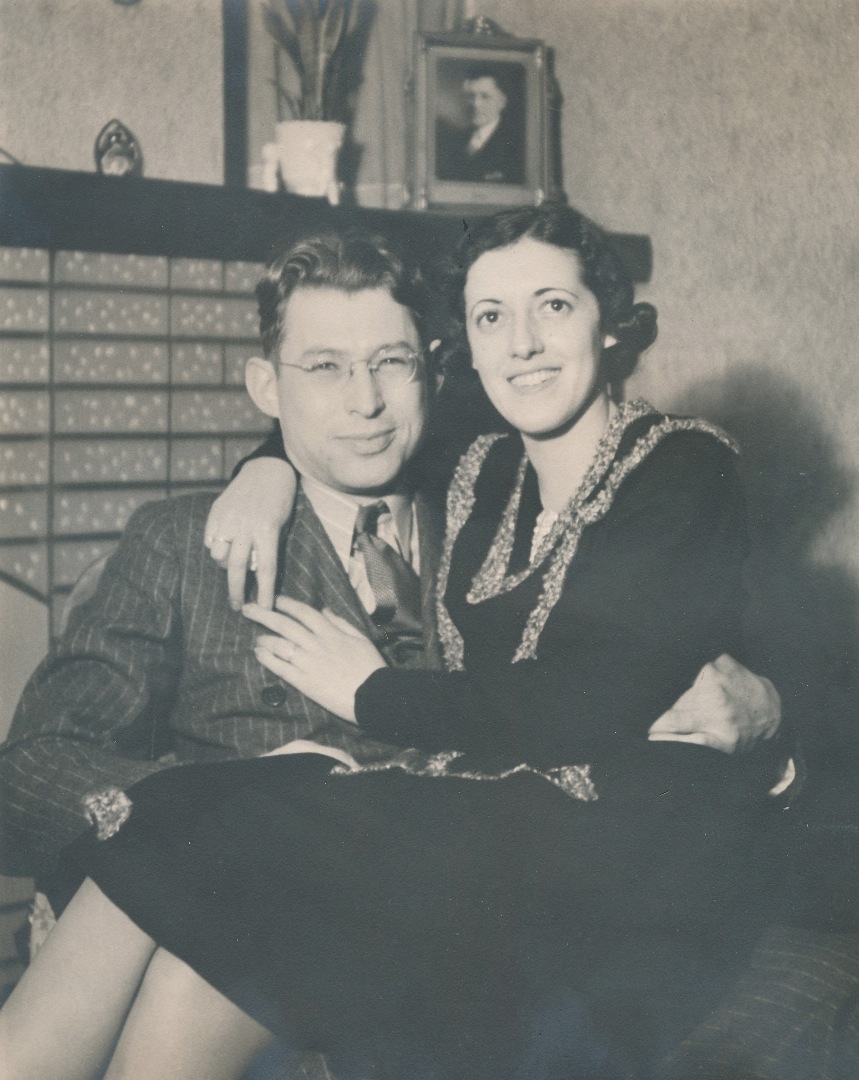 A LOVE STORY THAT BEGAN ON BALCH STREET

I’d like to tell you a story. It’s a familiar story to anyone who lives in the Akron Jewish community. Maybe it’s your story or the story of somebody you know.

Once upon a time, just over 100 years ago on Aug. 8, 1913, in the Shangri-La American heartland Jewish community of Akron, Ohio, William and Rose Schultz welcomed a baby boy they named Albert. William owned a wallpaper, paint and linoleum store at 1159 S. Main; Rose was a housewife, world-renowned—or so it seemed to Albert—for her homemade gefilte fish. Albert grew up as so many of you and your children grew up, nurtured in the close bonds of the Akron Jewish community.

Once upon a time in 1914, just over 100 years ago on April 20, 1913, Janet Abramson was born in Akron. And in the true fairy-tale story that so many Jewish Akronites share, she and Albert met and fell in love “on Balch Street”—in their case, at its opening in 1929. He invited her to a dance at the Menorah Club and picked her up in his father’s Studebaker; it was his very first date. Over the next six years they courted, while Albert attended Ohio State and Janet was at Akron U. Albert traveled back and forth to see her every week in a car that had no heat—he had to drill a hole in the floor so warmth could rise up from the engine.

They got married in 1935. Al opened an accounting firm—he was proud to be among the first Certified Public Accountants certified in Ohio. Janet—who had been the valedictorian of her grade school, her high school and her college class—started teaching school. As World War II loomed, Al joined the Army and served in the transportation corps.

Time passed, as it does even in fairy tales. The couple had two daughters, Phyllis and Miriam, and were very happy.  In the post-war boom, Al joined a fledgling company that manufactured electronic parts and vacuum tubes called Olson Radio. Their lives continued to revolve around the Akron Jewish community, surrounded by friends and extended family the Abramsons, Kalmans, and Salzmans, whether at the Federation, at Beth El, or on Balch Street.

Then in 1979 Al and Janet moved to San Francisco. But like so many other Jewish Akronites before and after them, and despite the incredible impact they made on the San Francisco Jewish community, they never really left Akron behind. Even after they moved they continued contributing to this very building. They continued to maintain their donor-advised philanthropic fund at the JCBA, which was the eighth such fund ever established here. In 2003 Al dedicated the JCBA accounting office in Janet’s name, as a 90th birthday present to her. In 2010, he dedicated the Social Hall at Center Towers in memory of William and Rose, his beloved parents. And he never, ever missed a year contributing to the JCBA’s Akron Jewish Welfare Fund Campaign.

About a year before passing away on March 20, 2013 at age 99, having lost both his beloved wife Janet in 2008 and his beloved daughter Miriam in 1994, Al Schultz looked back over his life and had an epiphany. Despite all he had done to “give back,” he found that there was one thing he regretted: that he had never established a true family legacy. What Mr. Schultz did next is the final chapter in the story. How the members of his family dedicated themselves to carrying out his wishes is the Akron Jewish community’s happy ending.