The Schultz Campus for Jewish Life invites the entire community to remember the Holocaust with a special virtual Memorial Service Yom HaShoah Commemoration. The commemoration will take place virtually Thursday, April 8, 2021, from 7:00-8:00 PM. This event is free and open to all. REGISTER HERE. 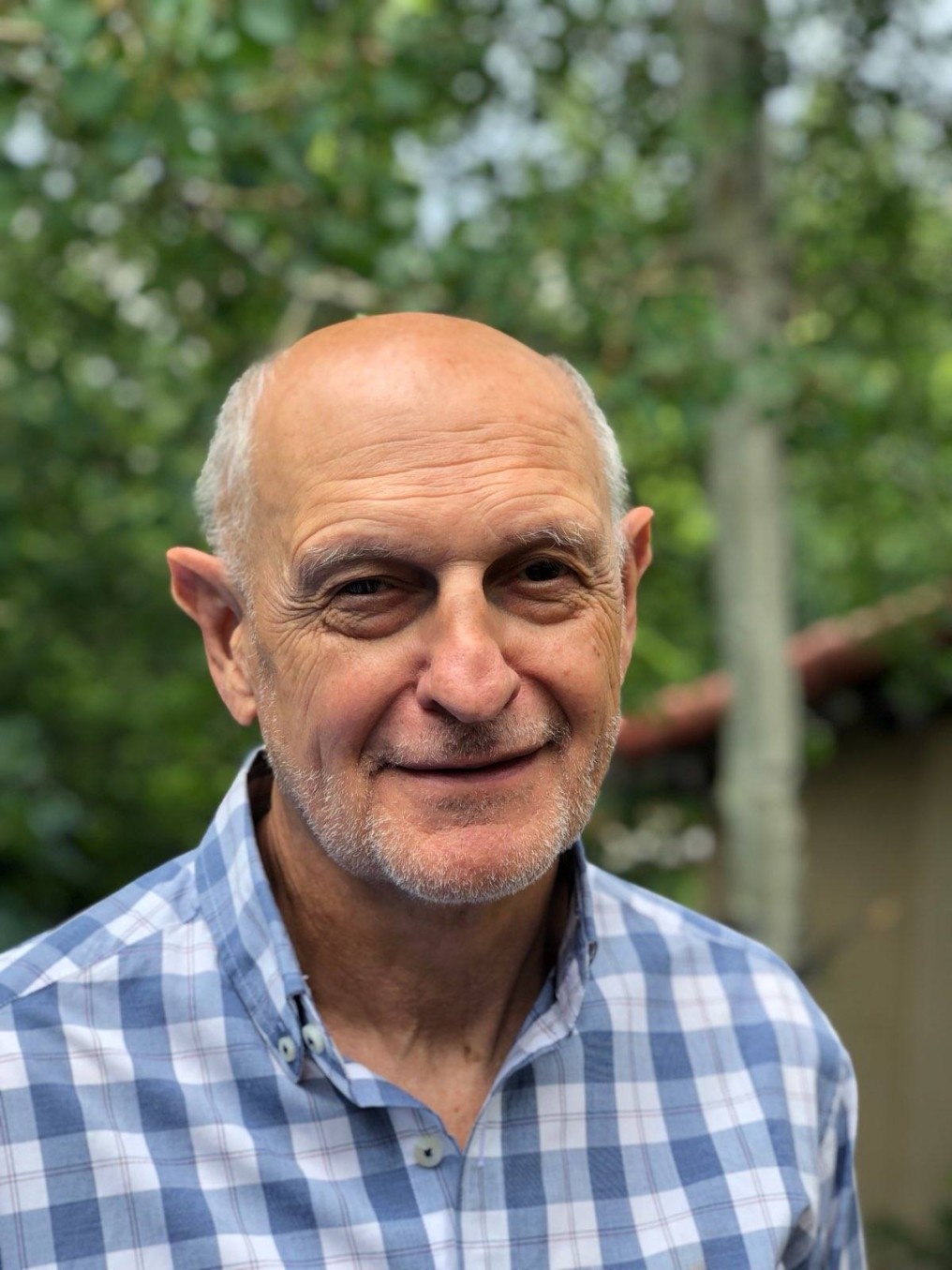 This year’s Yom HaShoah Commemoration or Yom HaShoah Ve-Hagevurah, [which literally translates as the Day of Remembrance of the Holocaust and Heroism] will give our community the rare opportunity to listen to Vladimir Roth (pictured on the left), an Akron, Ohio resident, as he shares a very unique story of a diary written by his mother when she was a teenager in, 1940- 1942 in Europe [during the Holocaust in World War II]. This diary wasn’t discovered until early 2019. Vladimir tells us in a Foreword of the translated English edition that he is currently working on, “It may be rare that a man in his early seventies gets to look for the first time as his mother’s account of her life as a teenager, especially during such enormously difficult times as in this case... The diary was found almost 80 years later by [Vladimir’s sister] living in Germany. [His sister] had emptied their parent’s apartment in Ruzomberok, Slovakia after they passed away in 2003 and boxed many documents and brought them to her house in Frankenthal, Germany. When cleaning up in early 2019, she came across the diary in one of the boxes. Our mother had never mentioned to anyone the existence of it.” Vlad continues from his Foreword: "Let her account of life under fascist and racist regime remind us and the future generations that we should never forget so that this history will never repeat.”

As part of the commemoration, there will be a Virtual Memorial Candle Lighting Ceremony. The program is supported by funds from the Rose and Lawrence Schwartz Holocaust Memorial Fund. Anyone who would like to reserve his or her own special Yarzeit [memorial] candle for Yom HaShoah remembrance can contact Erin Katz Ford. Each candle will come with prayers in Hebrew, in transliteration and in English for lighting it. It may be lit during the Yom HaShoah Commemoration or at sundown April 8, 2021. To register for the program, CLICK HERE.