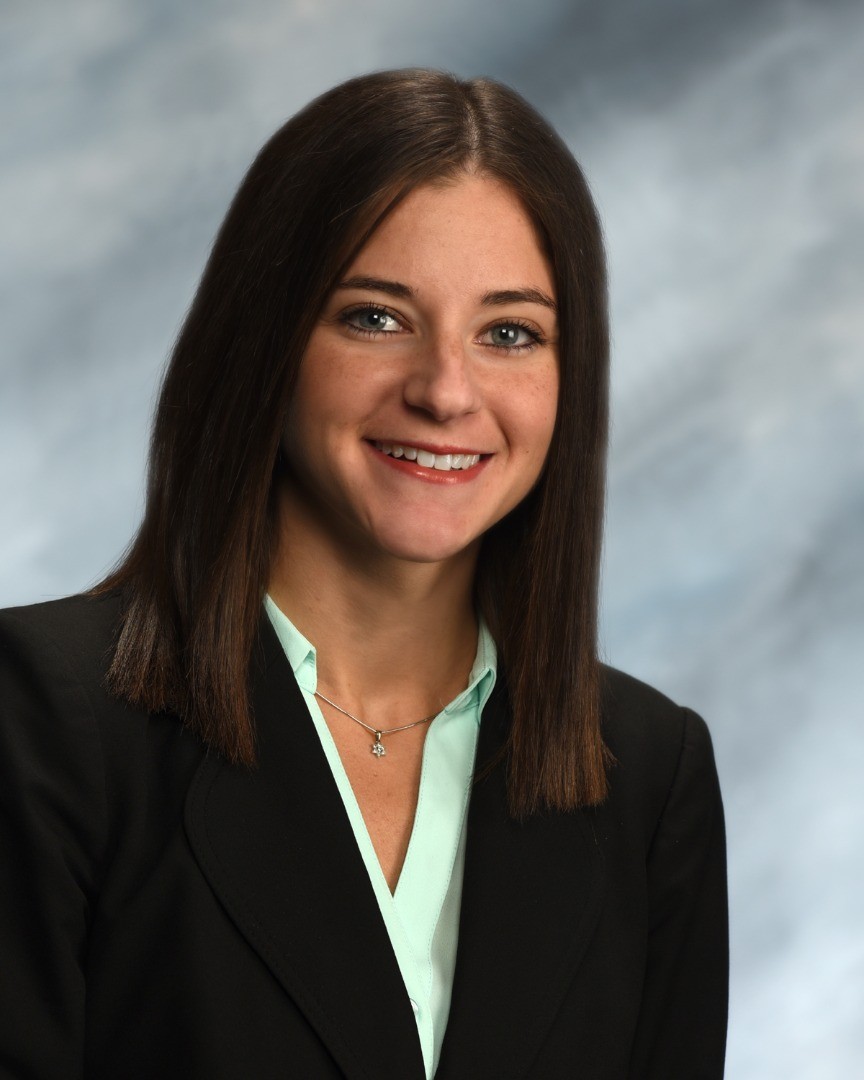 While she worked in Cleveland, Gibbs was looking for relocate to Akron. Her fiancé worked in Akron, and they liked the city, hoping to eventually start a family here. “Cathy and I met rather quickly for dinner,” she says. After which, Baer began emailing her with prospective job contacts and introducing her to people in the Akron community.
“She was very persistent,” Gibbs says of Baer. “She was sending my resume out, introducing me to people.”
Through the contacts Baer helped her make, Gibbs landed an interview and then job at Brennan, Manna, and Diamond Law Firm in downtown Akron. She practices mainly healthcare law there.

“Cathy’s been an incredible resource,” Gibbs explains—and for more than just a job search. “She has introduced me to other Akron returnees. Through that, I’ve met other professionals, and it’s just snowballed.”

Jewish Akron’s tight-knit, open-armed community is refreshing to her. Gibbs grew up outside Philadelphia in a community that was around 50% Jewish. She earned her undergraduate and law degrees from Case Western Reserve University and spent time living in Cleveland Heights.

“Everyone has been so welcoming and willing to be helpful,” Gibbs says. “Everyone will spend time with you—not just a phone call, but a lunch.”

“I’m very grateful the concierge service was available,” Gibbs says emphatically. “I hope others can take advantage of it.”

Jewish Akron’s Community Concierge service has grown since Gibbs first learned of it, and it now includes a community-supported job search page. Companies with established relationships through the concierge are listed.
“Our job search page is for anyone seeking a new job,” Baer notes. “It’s not just for Jewish Akron newcomers. I can also assist through our network of professionals in the community.”

To find out more about Community Concierge services, visit jewishakron.org, or contact Cathy Baer at 234-252-0049 or concierge@jewishakron.org.