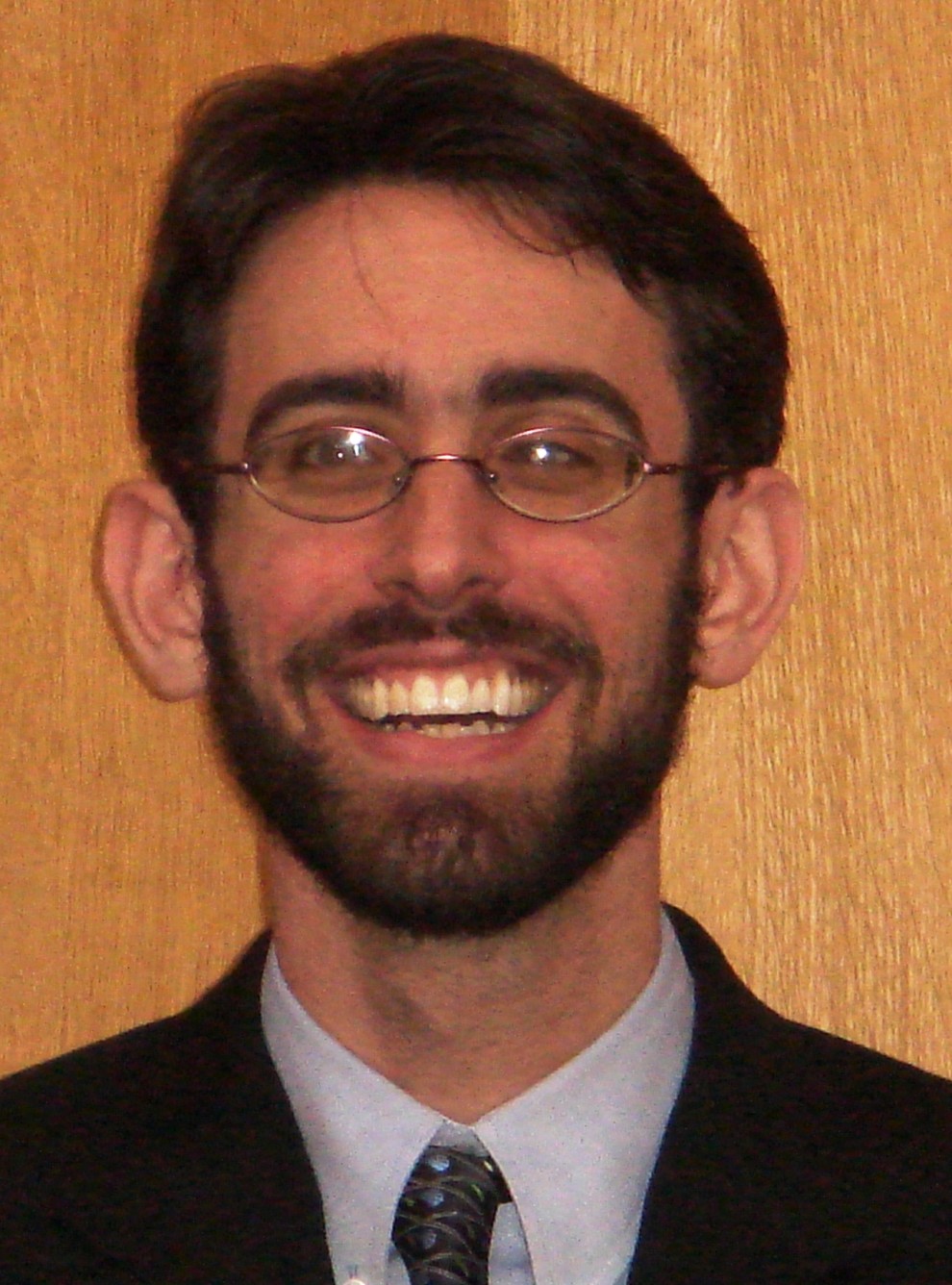 About Rabbi Geoffrey A. Mitelman

Rabbi Mitelman's work has been supported by the John Templeton Foundation, Emanuel J. Friedman Philanthropies, and the Lucius N. Littauer Foundation, and his writings about the intersection of religion and science have appeared on the homepages of several sites, including The Huffington Post, Nautilus, Science and Religion Today, Jewish Telegraphic Agency, and My Jewish Learning. He has been an adjunct professor at both the Hebrew Union College – Jewish Institute of Religion and the Academy for Jewish Religion.
He was ordained by the Hebrew Union College-Jewish Institute of Religion, where he received the Cora Kahn Prize from the Cincinnati faculty for the most outstanding sermon delivery and oratory. An alumnus of Princeton University, he received multiple prizes for outstanding scholarship in Biblical and Judaic studies.
Rabbi Mitelman was selected to be a member of the first cohort of Clal’s prestigious Rabbis Without Borders fellowship, a national program that seeks to position rabbis as American religious leaders and spiritual innovators who contribute Jewish wisdom to the American spiritual landscape. Additionally, he was chosen to be in the first group of the Balfour Brickner Rabbinic Fellowship, a a joint program with Clal and the Religious Action Center of Reform Judaism that aims to integrate Jewish textual tradition with modern social and political issues. He is on the advisory board of several organizations, including the 92nd St. Y’s “7 Days of Genius” Festival, as well as the URJ’s 6-Points Sci-Tech Academy.
For seven years, he served as Assistant and then Associate Rabbi of Temple Beth El of Northern Westchester, and appeared on Jeopardy! in March 2016. He lives in Westchester County with his wife Heather Stoltz, a fiber artist, with their daughter and son.
He is a member of the American Jewish Committee Greater Miami and Broward chapter  and was the Chair of the Project Interchange an educational institute of AJC. It brings opinion leaders and policy makers to Israel for a week of intensive travel and learning. Participants experience Israeli society, connect with their Israeli counterparts and learn about Israel’s extensive contributions in their fields.