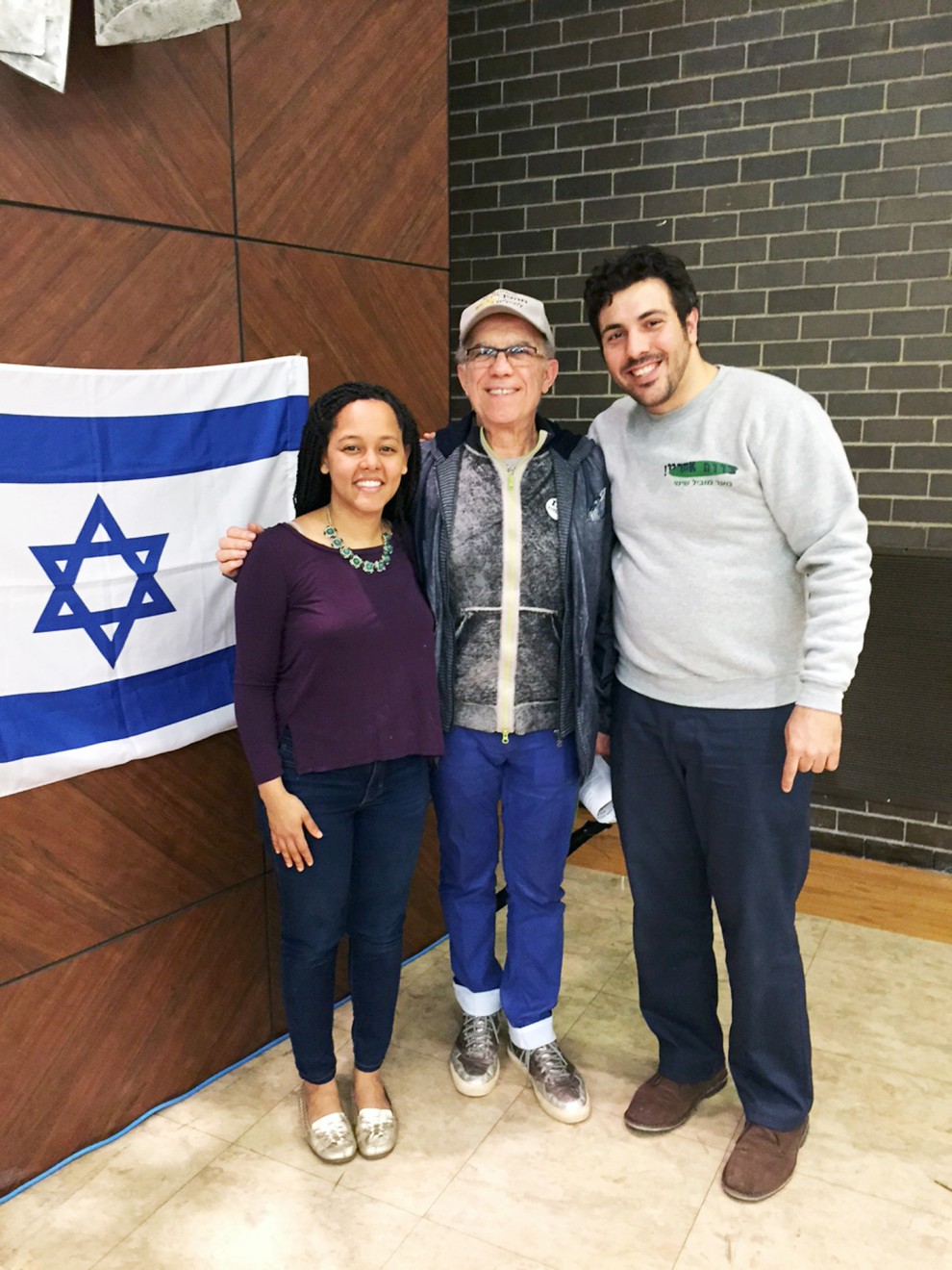 Do you want to empower and help at-risk teens in Kiryat Ekron, Akron’s sister city in Israel? Through a new crowdfunding campaign through the Jewish Community Board of Akron, you can support Israeli high school students and prepare them for the future.

The program, Aharai (which means “follow me”), is designed to prepare at-risk youth for meaningful service in the IDF (Israeli Army). The goal is not to supply the army with better soldiers, but to equip high school teens with the skills to maximize the education the army provides in leadership development and social interaction. In other words, they are preparing at-risk teens to be better citizens in Israeli society. “In Israel your status in the IDF stays with you long after your compulsory service is done,” says Mayana Branagan, our Israeli shlicha. “It’s equivalent to your college’s reputation in the United States.”

A new branch of Aharai has opened in Kiryat Ekron and has been well received there. But there are so many students who want to join the program, but there is not enough money for staffing to accommodate all of them. The Akron Jewish community would like to sponsor counselors, or Madrichim, for two programs for two years. One program works with juniors and seniors in high school and the other with younger teens. The programs bring youth together for hands-on activities that build character and skills to confront hardship.

To raise the money needed, Akron’s Jewish community is embarking on a six-week crowdfunding campaign to raise $12,000. There is a proposal in front of Jewish Community Board of Akron’s board of trustees to match every donation on a two-for-one basis. If the goal is achieved, and the matching money is raised, along with a $8,000 grant from the Jeanne S. Leventhal Memorial Fund, it will provide funding for two counselors for two years.

This fundraising effort is being headed by Moise Zarouk. “Helping kids and Israel are two of my passions,” Zarouk says emphatically. “When I see at-risk youth, especially in Israel, I want to step up and help any way I can.” He adds, “By supporting this program, the Jewish community can have a direct impact on the future of Israel and its citizens.”

If you would like to donate to the campaign, you can do so by donating on-line at www.razoo.com/aharai or send your check to: Aharai Campaign, c/o Jewish Community Board of Akron 750 White Pond Drive, Akron, Ohio 44320. The campaign will begin April 1 and run until the Yom Ha’atzmaut celebration on May 15.  The results of the campaign will be announced then. If you have any questions about Aharai or want to learn more call Julie Katz at 330-835-0005.